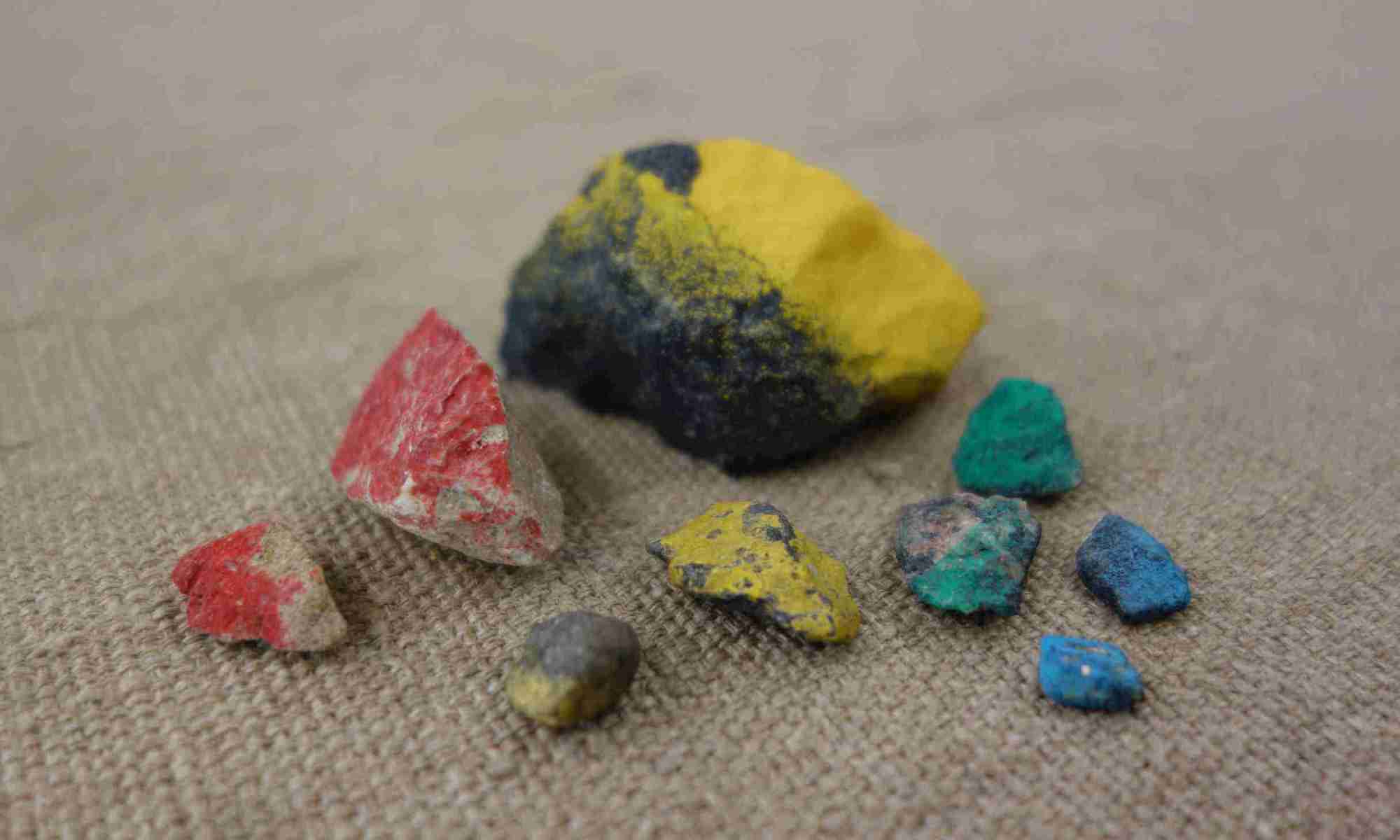 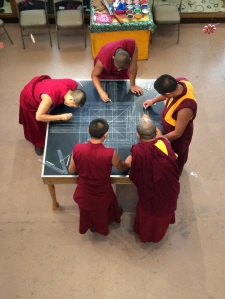 Andrew Lafkas composed 1+1= year zero (water/moon) with eight fellow musicians in mind, players he has come to know as collaborators and friends since moving from Minneapolis to Brooklyn in 2004. Like Bill Dixon, whom Lafkas credits as one of his principal mentors in matters of composition and what Lafkas calls group intuition (collective improvisation), these specific relationships with fellow musicians are crucial to imagining and realizing a sound work. Lafkas’ intensive study with Dixon can be heard in his approach to the structure and organization of his pieces, as well as in the more intangible matter of going to the center of a work, sounding out, to reference another Dixon term for the quality of improvisation, its delicate secrecy. As many times as I have listened to this fine release (and its 2012 predecessor, Making Words, for 11 musicians, five of whom appear on 1+1), that quality, even as it reveals itself in sound, remains largely ineffable.

1+1 is devoid of filigree, beautifully distilled, rooted firmly in the loamy still-point of Lafkas’s arco drone; while rising occasionally to crescendi, for nearly an hour the ensemble sustains its proximity to the center, their melded sounds and silences an environment in which a sliver of a rising guitar figure, a closely heard raspy catgut string, or the piano clusters crashing at the piece’s midpoint, feel forcefully, improbably dramatic.

Dixon’s notion of going to the center, as I think of it, and specifically as I listen to Lafkas, evokes the idea of the mandala; referred to in contemporary terms as sacred geometry, whether applied to Platonic arithmetic or the meticulously fine construction of the sand mandala, there is a sense of a space in which myriad details and micro-events coalesce around the center, the heart of a thing. Interesting that the label Lafkas helms with partners Bryan Eubanks and Cat Lamb is called Sacred Realism; Lafkas told an interviewer in 2013, previewing 1+1‘s performance at Brooklyn’s Roulette theater, Over the last few years, when asked what type of music I play, I have found myself more frequently responding with “sacred realism”. This leads to all sorts of issues – and even problems – of its own, but I have found that it also leads to much more interesting and engaging conversations. A mandala is a precise modeling of an ineffable reality, with a very basic utility – to support the meditator’s practice. When playing and listening, Lafkas told the interviewer, I find my mind and body slowing down. I have started to recognize this as a place of music, a place to be attentive in. In fact, and I trust inadvertently, there is a section beginning at about the 50 minute mark of 1+1 bearing some affinity to the ritual horn and percussion music heard in Tibetan ritual music.

Lafkas’ group intuitions are realized by superb musicians whose collective sound is more about presence than most ensembles of comparable heft and musicianship. With each new listen you can hear the vibrancy of their individual colorations, the precise pitch of their rising and falling voices – the remarkable thing about 1+1 is that for its duration, the center holds.

Dixon quoted in Andrew Raffo Dewar, Searching For The Center of A Sound: Bill Dixon’s Webern, the Unaccompanied Solo, and Compositional Ontology in Post‐Songform Jazz

I don’t believe in virtuosity; I believe in working over a long period of time, consistently and with love and attention.
Catherine Lamb
Loading Comments...
%d bloggers like this: